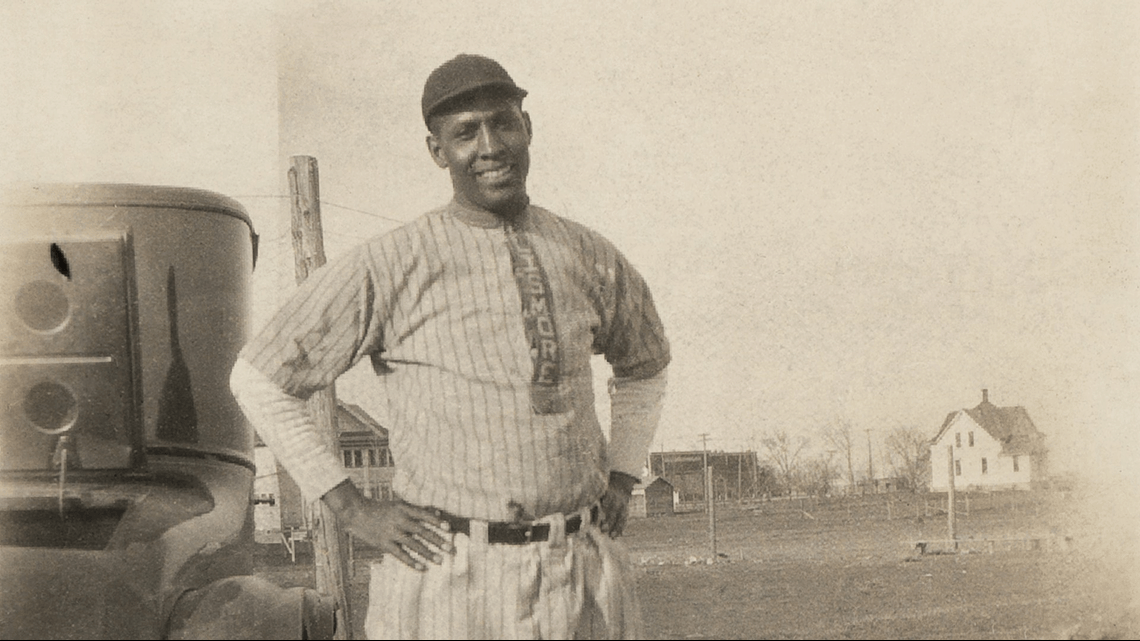 On September 4th, 2020 we will be unveiling a statue of baseball superstar John Donaldson to honor his memory right in his hometown of Glasgow, Missouri. The event will take place at 4:30 PM at Glasgow High School, and will be followed by baseball and softball games to celebrate his legacy.

A Little About John Donaldson

John Donaldson was an American pitcher who played in the Pro-Negro and Negro League for over 30 years. Till this day, many still recognize Donaldson as the greatest pitcher of his era with over 400 wins and 5,081 strikeouts. Although Donaldson never made it to the National Baseball League, he made history by becoming the first black talent scout for the Chicago White Sox. Donaldson played for many teams during his career, here are the teams most notable:

Outside of baseball, Donaldson was known for his charisma, stellar character and determination to be the greatest amid all of the struggles he faced. Read more about Donaldson’s life and the John Donaldson Statue and Field Dedication Event here:

« We Are Hiring! Work in the Galvanized Steel Industry
What is Colocating and How Does it Work? »