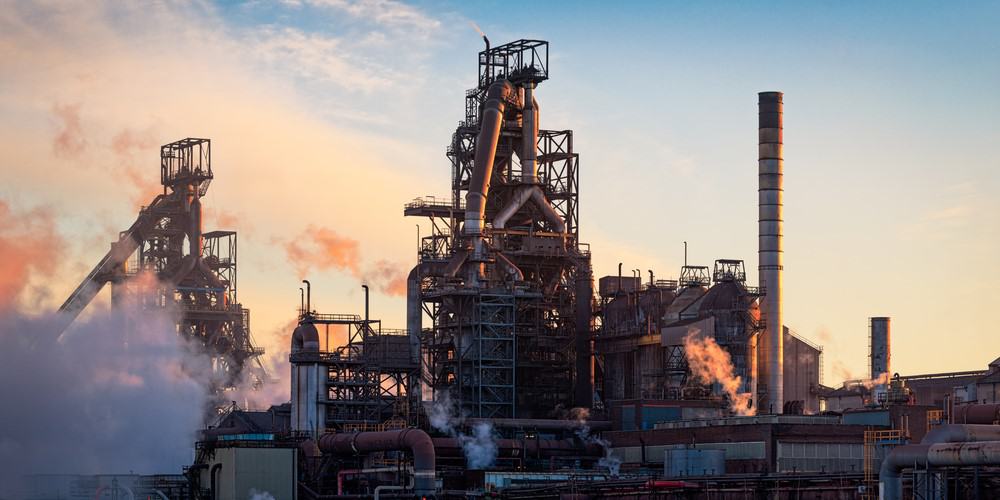 Bob Monnig founded Monnig Industries in 1960 to support the burgeoning steel fabrication industry in mid-Missouri to eliminate the need to transport product back and forth to Kansas City or St. Louis. Initially, Monnig focused on cooling towers and miscellaneous structures, but over time began serving the recreational (boat docks), transportation (rail and highway), agriculture, and many other industries. Capacity was increased from one to two kettles in the mid 1980s and again in 2006 to help rebuild after hurricane Katrina.

Big Bend was the fourth plant to be opened. MacLean Power Systems asked the Monnigs to fill a need for galvanizing in the Trenton, Tennessee area thus Big Bend Galvanizing was born.

Last but not least, Crossroads was added in 2018. Wabash National contacted the Monnigs to fill a need for galvanizing in the Lafayette, Indiana area leading to Crossroads Galvanizing opening up.

Whether your project is big or small, recreational or industrial, we promise to produce nothing but the best products to stand the test of time! If you are in need of a galvanizing plant in your area, contact us to see how we can help.

« The Proper Way to Fabricate Steel for Safe Galvanizing
Is Galvanized Steel A Sustainable Option? »